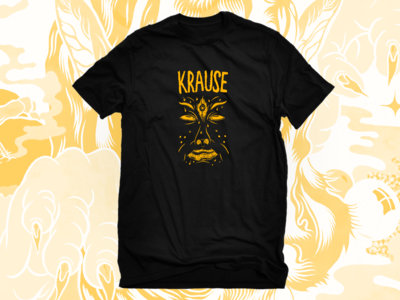 ships out within 5 days

Krause is the late unwanted child that sprung from the loins of the Athenian underground. As any child of such fate, at the end of 2015 they amassed their collective contempt for this world and gave it back to it with their debut LP “2AM THOUGHTS”, that is to be released as a collaboration between Riot Season (for EU & the world) and 3 Shades of Black (for Greece) in February ’17. ... more